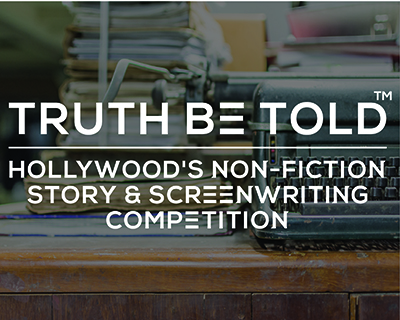 “Saving Private Ryan”, “The Blind Side”, “Twelve Years A Slave”, “Erin Brockovich”, “Argo”, “A Beautiful Mind”, “Goodfellas”, “The Wolf Of Wall Street”, “Dallas Buyers Club”, and countless other critically acclaimed Hollywood films have one thing in common- They’re rooted in truth ... either “based on a true story” or “inspired by true events”.

Should your life story or the incredible story of someone you know be a Movie? Is your
screenplay based on an amazing true story, or inspired by true events? Is your non-fiction book
ripe for adaptation as a film? Does your documentary film deliver an untold true story that all must see? Our producers and sponsors welcome you to share your pitch in our competition and let the truth be told!

So how can your screenplay, story, or book qualify for our competition? Here’s a breakdown per category:

Original Screenplay: The story within your screenplay must be either “based on a true story” or “inspired by true events”. This may be an untold perspective of a popular subject or person. It may be a personal
story related to your own life or the life of someone you know. It may be based on historical events, current events, social issues, or any subject. It may be a scripted adaptation of a
biography, or non-fiction book that translates well for film. Please provide synopsis of story along with any screenplay entered. All genres are accepted.

Book for Adaptation (Book to Film): Any non-fiction book (self-published or published by company) for adaptation as a narrative film. All genres are accepted.

Documentary: Any documentary that delivers an untold true story. Full length or short films are accepted.

Prizes: Finalists will receive direct exposure to a select list of Entertainment Industry film executives and producers seeking projects based on a true story, free screenwriting software, and additional sponsorship prizes. Our Winner will receive an option deal proposal, cash prize, and first look at their project by a major Hollywood executive prior to being shopped to key production companies.

Forms Accepted: Screenplays (all genres), Pitch Treatments (Movie Ideas, all genres of film) Books for Adaptation to film, Documentaries (full length or short), all must be “Based on a true story” “Inspired by true events”

MIKE MEDAVOY of Phoenix Pictures:  “Rocky”, “Annie Hall”, “One Flew Over The Cuckoo’s Nest”, “Platoon”, “Amadeus”, “Dances With Wolves”, and “Black Swan” are just a sampling from the spectacular cinematic career of legendary studio chief and producer Mike Medavoy. They paint our memories as some of America’s greatest films, and also garnered 17 Academy Award nominations, with 7 Oscar wins.

Regular Deadline for Submissions March 30, 2018.  Get your submissions in Now!!! 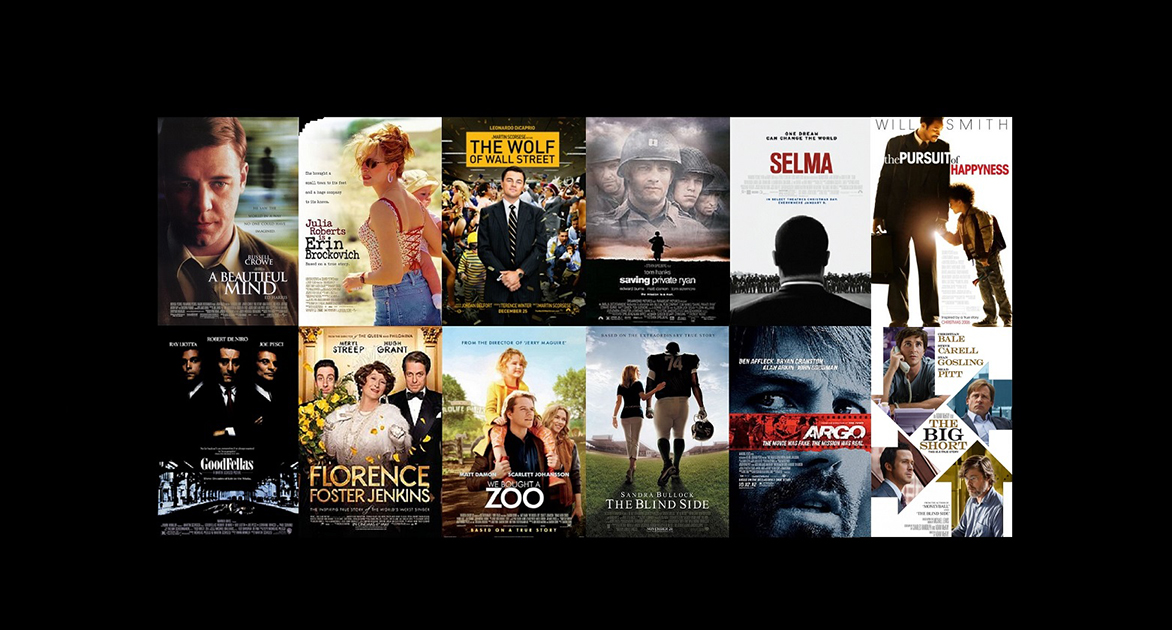